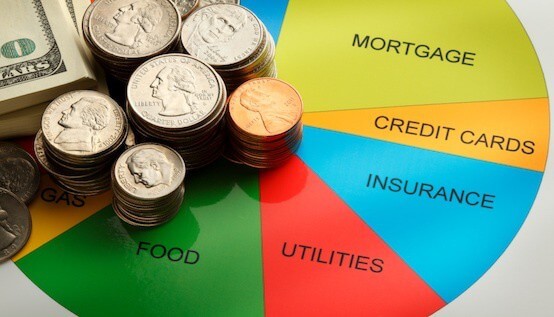 Singapore has the best living standards among all Asian countries. It is the top pick destination by many ex-pats for its exciting culture, Business opportunities, and world-class luxuries.

The high standard of living in Singapore comes with a hefty price tag. Usually, monthly rent for a studio apartment costs 1500 USD to 2500 USD in an average area.

Food prices in Singapore are very affordable. You can have a noodle bowl for just 2USD or a Lunch for two with three courses in an expensive restaurant will cost you 45 USD.

Due to environment-friendly policies, Singapore is the most expensive place to buy a car. To buy a new Toyota Corolla Altis, you will have to pay S$109,888 (as of May 2021).

If you are looking to find out the cost of living in Singapore, then sit back and relax because we have done a lot of research for you.

Before diving into the “cost,” let’s start with some of the essential things to consider.

Yes, Singapore is expensive as compare to other Asian countries because Singapore has been ranked as the #1 expensive place and competitive economy from 2014 to 2019 by IMD business school annual ranking.

According to INSIDER, Living and buying a car in Singapore is not a cheap thrill.

Is Singapore safe to live in?.

According to the Global Peace Index 2021, Singapore is the 7th safest country in the whole World.

As per the Singapore Government website, 94% of the total population feels safe working and walking alone at night.

Quick comparisons between the USA and Singapore.

Cost of living in Singapore – Life at a Glance From Botanic Gardens to Urban Jungle.

Singapore – A miracle of southeast Asia and a champion of luxury. Life at a glance in Singapore is perfect and comfortable.

Singapore is the safest place to live in. The streets are vast and clean. It is a magnificent and environment-friendly city. Gardens cover almost 47% of the total area.

With minimal land as compared to the U.S., the commercial housing prices and rents are very high. Most of the land is government-owned. About 90% of the total population lives in apartments built by the Housing and Development Board in Singapore (H.D.B.).

Most middle-class families in Singapore have access to “Nannies,” which might surprise many foreigners living in Singapore. A full-time babysitter costs almost around $600 to $1400.

Healthcare in Singapore is “Top-class.” According to the World population ranking and Bloomberg Global Health Index of 2021, Singapore ranks at #8 as the Healthiest Country.

Indeed, Singapore is a very safe and top pick by many foreigners. Almost 30,000 U.S. citizens are currently living in Singapore, according to the U.S. Department of State website.

Cost of living in the U.S.A. – The Requiem of the American Dream.

From the past three decades, the living expenses in the United States have doubled, according to the World population Index. Meanwhile, the cost of living has increased by 4.7% as per the Bureau of Labor Statistics’ Consumer Price Index.

Housing rent and land ownership may vary from one state to another, but they generally start from over $2000 and $18000 to $20000, respectively.

Healthcare in the U.S.A. is costly. Even with government insurance, i.e., Medicare and Medicaid sometimes required H.M.O.s and P.P.O.s for additional coverage. Calling an ambulance will cost around $1200- $2000.

According to CNBC, Food is getting more expensive in the U.S. In 2020 alone, 13.8 million households were considered for food insurance.

Overall the U.S. is pretty nice with low rents, but currently, there is an uplift in food and healthcare bills.

Before reaching a final decision, Here is your complete rundown of the perks and cons of both countries at the social and humanitarian levels.

Pros of living in Singapore.

Cons of Living in Singapore.

Pros of living in the U.S.A.

Cons of living in the U.S.A.

This data has been taken from numbeo.com.

Numerics can be confusing sometimes. So, here is the comparison between the cost of living in Singapore and the U.S. (from Expensive to least expensive state)

Singapore city is more affordable as compared to New York City. Rent prices are almost doubled in Newyork as in Singapore.

Food and essential utilities are more affordable for expats in Singapore than for many U.S. citizens.

Permanent purchasing of a house is more pocket-friendly in New York as compared to Singapore.

Consumer prices are almost 3% lower in California (L.A.) in comparison to Singapore.

Property ownership is more accessible in California due to its enormous size and State property laws.

Average salaries are almost the same in Singapore and California unless you are Kim Kardashian or Jimmy Kimmel – Millions to spend over.

Food is expensive in California as compared to the rich taste of Singaporean Food.

Mississippi is the catfish capital of the World, and Singapore is the trade hub of Asia. Due to this unique quality, Both opponents have mixed cultures and heritage.

The monthly rent of an apartment is almost doubled as compared to a three-bedroom house in Mississippi.

Mississippi has cheap property rates as in the whole U.S. Commercial Housing ownership will cost you almost 200% more in Singapore.

Restaurants and Food prices are almost the same in both options.

Both Singapore and the U.S. have the best living standards in the World. You’ll need almost 25% more rent money (based on the Singapore v/s the U.S state comparison chart) to enjoy the same lifestyle in Singapore as in the U.S.

Lifestyle is more batter in Singapore than in the U.S., but property ownership is more accessible in America than foreigners in Singapore. 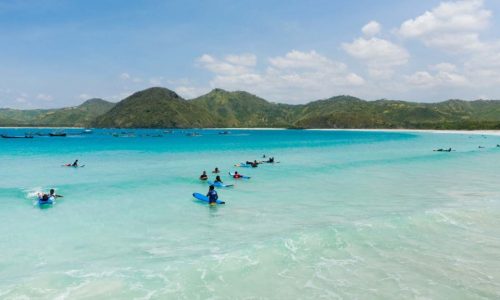 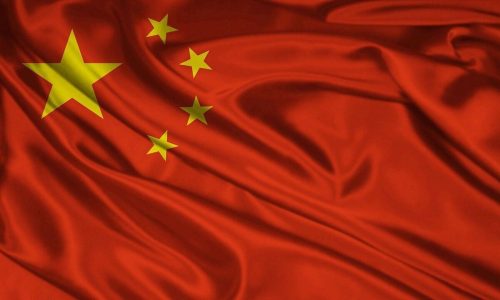 Best places to live in China